How Li-Ion Battery was developed:

Initial research into the Li-Ion battery began around 1912, under G.N. Lewis but it wasn't until the 1970s when the first lithium batteries that were not rechargeable were made commercially available. There were attempts to make rechargeable lithium batteries continued in the 1980s but failed to be successful due to safety concerns. You can find the best lithium-ion battery cells via nuenergy.net. 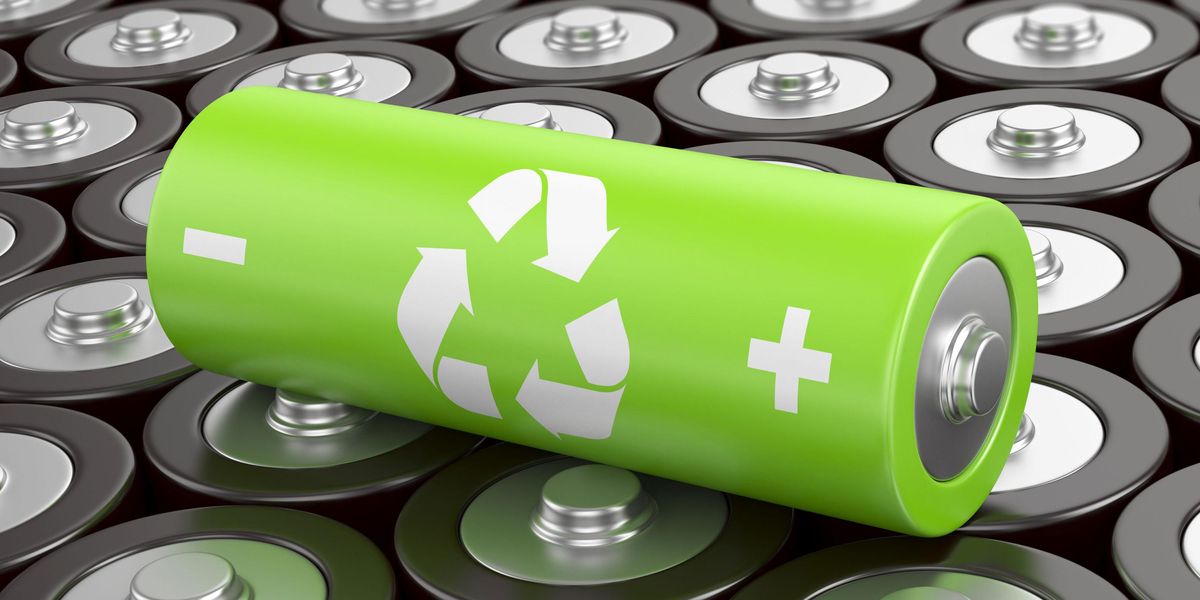 After a lot of research on rechargeable lithium batteries in the 80s, it was found that cycling triggers change on the electrode of lithium. These modifications occur as normal degeneration, reducing the thermal stability, leading to the possibility of thermal runaway problems.

Once this happens the cell's temperature quickly closes to the melting point of lithium, leading to an explosive reaction known as "venting by burning". The majority of rechargeable lithium batteries that were sent to Japan required recall in 1991 following a case where a battery used in the cell phone produced flaming gasses that caused burns to someone's face.

Due to the inherent instability of lithium metal especially in the process of charging, researchers have moved towards a non-metallic lithium battery made of lithium Ions. Although it's a little lower in energy content than lithium metal, Lithium-Ion is not dangerous, as long as certain safety precautions are used during charging.