Starseeds are akin to mercenary wisdom warriors. They're originally from other stars, they've arrived on Earth to create a new consciousness. They're spiritual overachievers and totally anti-conventional living that is low vibrational.

You could be a Starseed: 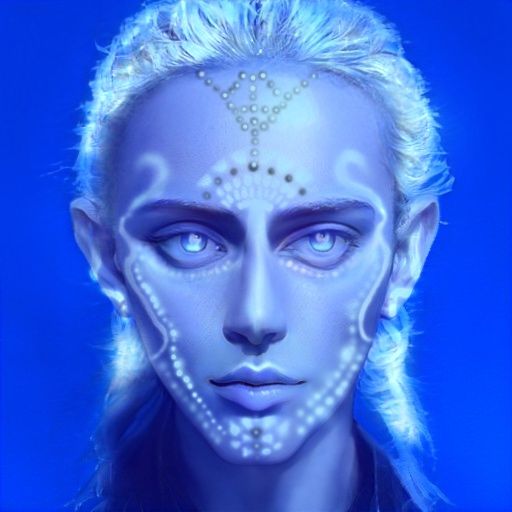 You can also search online about Starseed signs and how you’ll know that you’re a Starseed.